Kragerø - Wandering along the ra moraine at Kragerø 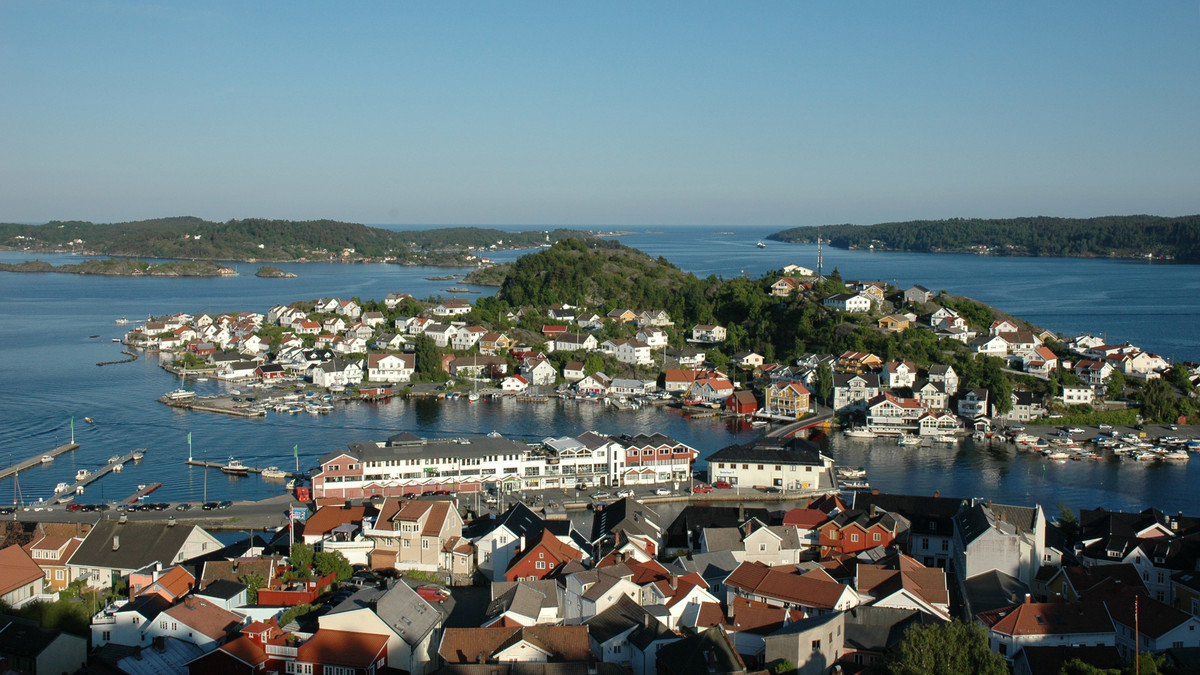 Kragerø has a fantastic coastal landscape, with many islands, and smooth, rounded knolls of bedrock. The bedrock was deposited over a billion years ago. Since then, it has been re-shaped by many ice ages to give it the smoothed, rounded coastal landscape we see today.

Outermost in the Kragerø coastal landscape lies Jomfruland protecting against the waves from the Skagerrak. In the same way as Mølen in Larvik, Jomfruland is a part of the extensive end-moraine that runs along the whole of southern Scandinavia known as the “Ra moraine”. Amongst other things, Jomfruland is known for its cobblestones on the outer side, its fine sandy beaches on the inside, its diverse birdlife, cultural landscape, wild anemones in the spring, and the protected landscape area with fantastic oak forests.

The extensive ice sheet that covered the whole of Scandinavia under the last Ice Age is responsible for the lovely smooth and polished rock faces along the coast. At several localities, such as Stangnes farthest south in Kragerø, one can see carved stripes where the ice sheets ground over and gauged out the bedrock with stones that were frozen solid in its base.

At Stangnes one can also muse over some of the oldest bedrock in the Geopark. The gneisses here were partly melted and kneaded like dough through several mountain building events, as seen in the fine pattern of intrusions and veins through the smooth rocky islands along the coast. 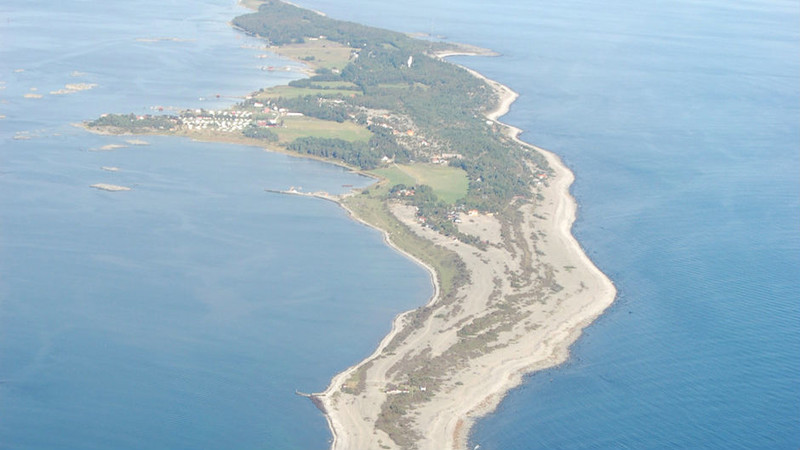 Jomfruland is an island in the Kragerø archipelago, a characteristic formation, the outermost piece of land before reaching the waves of Skagerrak. 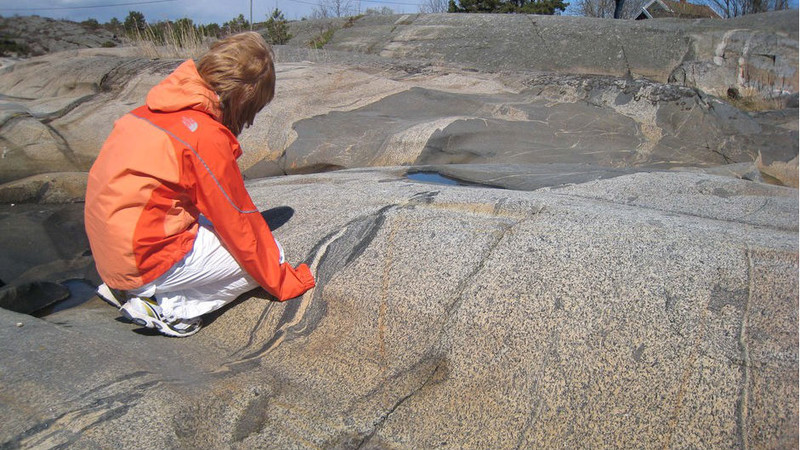 Ancient bedrock with a newly polished surface. The bedrock at Stangnes is among the oldest in Norway. 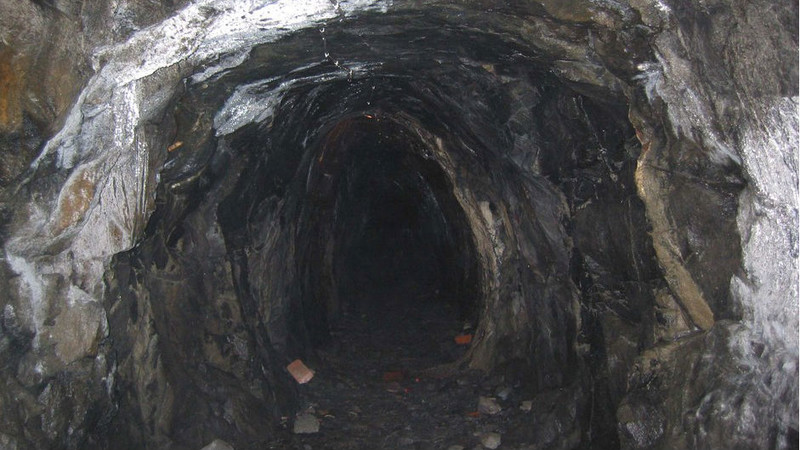 The Dypedals mine consists of an open pit mine with a main entryway about 40 metres into the mountainside. Apatite is a phosphate mineral that is commonly used in the fertilizer industry. 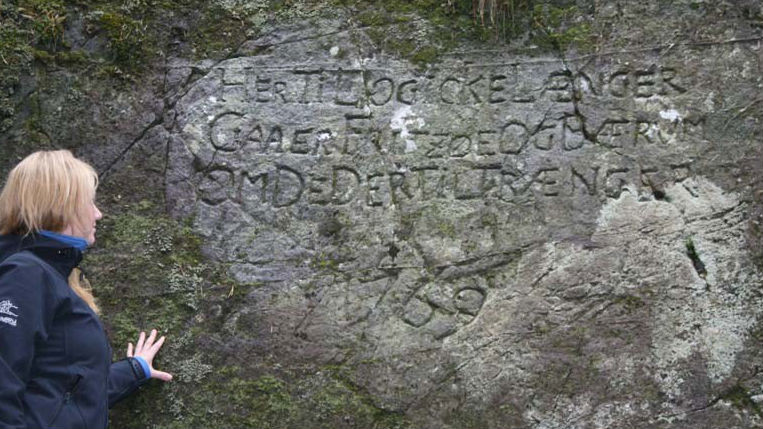 As far back as the 1600's and all the way until the 1960s, there has been mining for iron ore on Langøy Island, taking place during several periods.